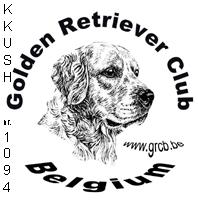 Please find below the amended rules:

Puppy mediation can be requested via the GRCB website, the online form.

Due to the adjustment for puppy mediation, we also adapt our requirements for the list of stud dogs:
As of January 2021, all males will be removed from the list if they do not meet the above requirements.
It goes without saying that additional health tests or qualifications obtained can be mentioned on their page, with a beautiful picture.
Do not forget to send the renewed ECVO certificate each year to the head of the selection committee.
New stud dogs can be registered via the form available on the GRCB website for a one-off payment of 25 euros to our account number.

According to the surveys, it seems that it is not always clear what we expect from breeders who mention their breeding on the GRCB website.
The GRCB committee reached the following consensus:
If it appears that a breeder does not respect these agreements (several times), it can be removed from the GRCB website.
English 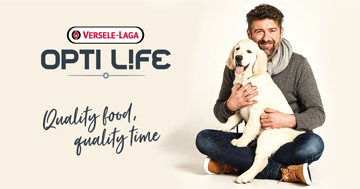